The Sun Casts No Shadow
by Mark Richardson

Mark Richardson is the author of the novels The Sun Casts No Shadow and Hunt for the Troll. He grew up near Chicago, graduated from the University of Iowa, spent a number of years living in Los Angeles, and now calls Northern California home. He is married with two children.

READ MORE
GET IN TOUCH

HUNT FOR THE TROLL

It all starts when a twenty-something software programming genius is visited while he sleeps by a mysterious figure referred to as the Troll. “We’re going to change the world,” the Troll tells the narrator. Soon we’re introduced to an assortment of off-beat characters: a red-haired, one-eared, female temptress; a pot-smoking tech reporter; a computer-generated Halfling; and a few venture capitalists who are all interested in finding the Troll. Mostly taking place in San Francisco, Hunt for the Troll is a quirky hybrid of mystery, pulp, and modern fairy tale. 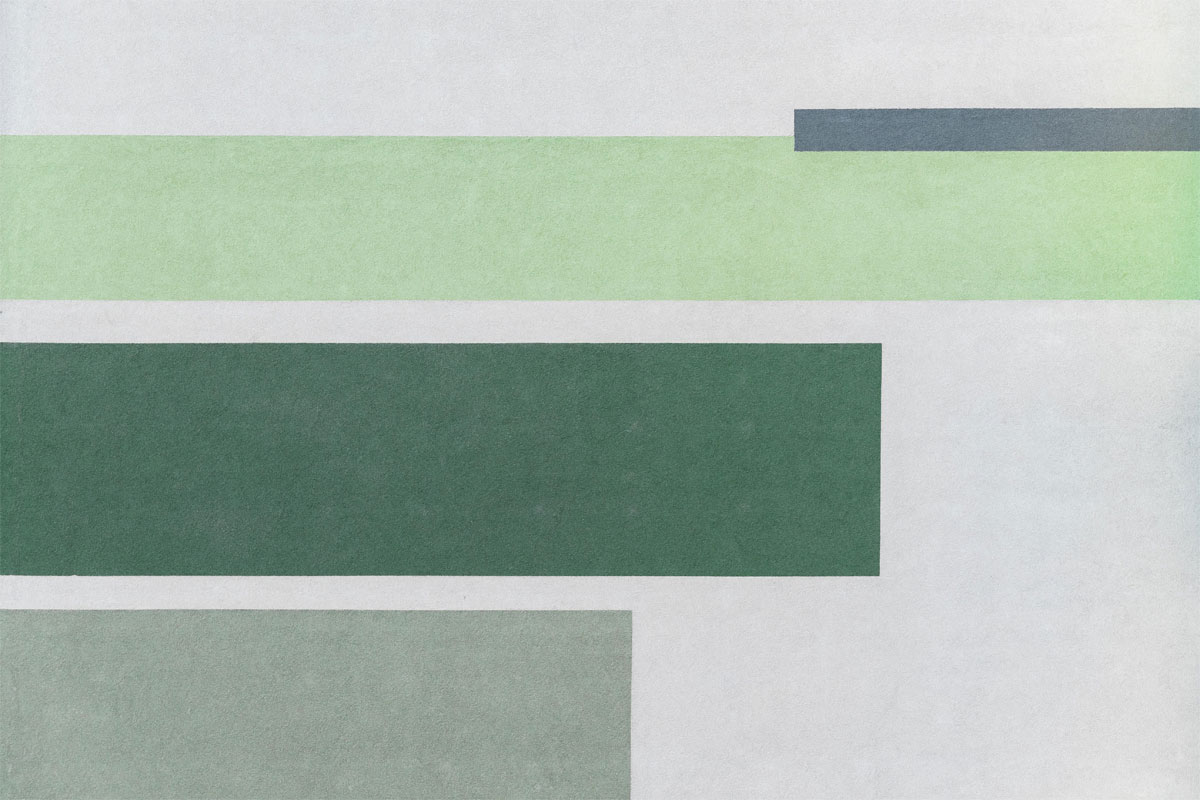 Tears of the Platonic Man

by Mark Richardson The Platonic Man cries whenever I cry. Tears will be streaming down my face and I’ll look...
Read More 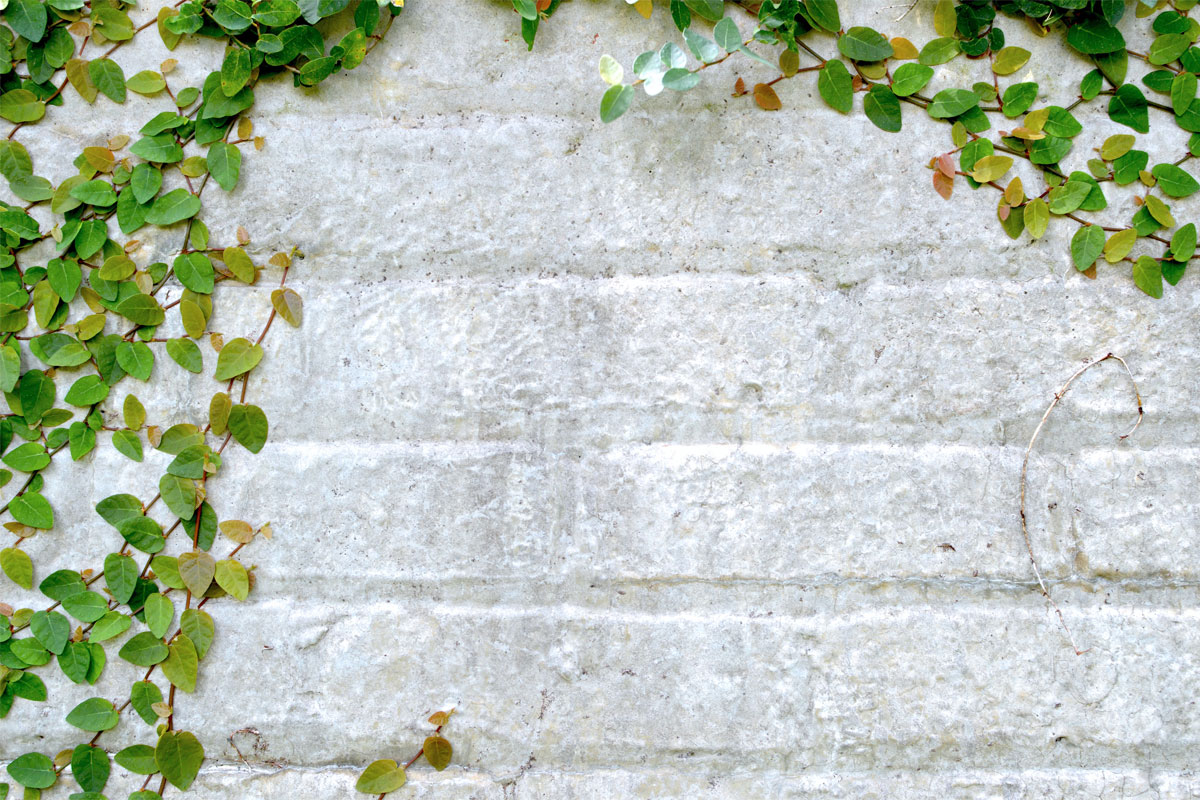 by Mark Richardson She had no tattoos when she left him. Just white twenty-two-year-old skin. It wasn’t her skin, necessarily,...
Read More